Thank You for visiting our blog over the years our posts have attracted well over one hundred thousand views which far outstripped expectations when these were put together back when blogs were still in their infancy .In an age where posts on social media come and go we forget blogs last longer than you think but unfortunately the links especially to videos tend to die.So we've started to do a review on these posts to try and make the links operational again.

Welcome back , it's great  to have you here for another Memory Radio Blog,our featured year is 1986 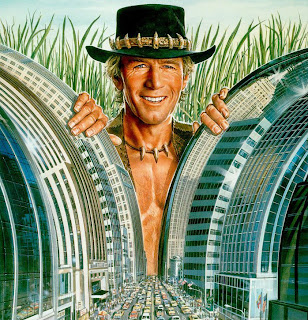 Inspired by the true life exploits of Rodney Ansell 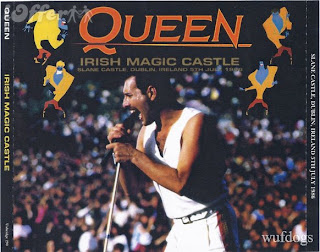 Queen headlined the 1986 concert at Slane and here is the Set List (Songs in the order they were played). This list was used by the band and all the crew for everything from  sound mixing  to lighting and Security.

Maybe you were there,here's how it went

One Vision
Tie Your Mother Down
In the Lap of the Gods... Revisited
Seven Seas of Rhye
Vocal improvisation
Tear It Up
A Kind of Magic
Under Pressure
(Queen & David Bowie cover)
Another One Bites the Dust
Who Wants to Live Forever
I Want to Break Free
Impromptu
Gimme Some Lovin'
(The Spencer Davis Group cover)
Keep Yourself Alive
(Short improvised version)
Guitar Solo
Danny Boy
(part in the guitar solo)
Now I'm Here
Love of My Life
Is This the World We Created...?
(You're So Square) Baby I Don't Care
(Jerry Leiber cover)
Hello Mary Lou
(Ricky Nelson cover)  ..Hello Mary Lou  SEE OUR FAN VIDEO
Tutti Frutti
(Little Richard cover)
Bohemian Rhapsody
Hammer to Fall
Crazy Little Thing Called Love
Encore:
Radio Ga Ga
Encore 2:
We Will Rock You
Friends Will Be Friends
We are the Champions
Outro

The 20p coin was introduced to Ireland in 1986
A small batch of 20p coins were minted  & dated in 1985 to test in vending machines,some of these coins that managed to make their way into circulation are very rare and sought after by coin collectors willing to pay large sums for them.Check in the back of that old drawer maybe you could be the lucky owner of one date marked 1985! 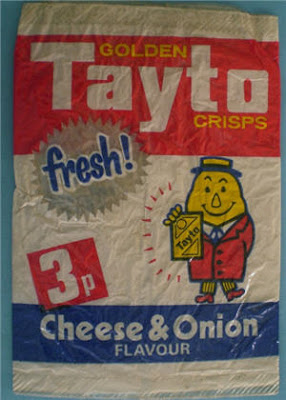 This is what a bag of  Tayto Crisps looked like in 1986 although this is an older photo the bag didn't change for years. In 1986 a bag of Tayto Crisps cost around 20p (Irish punt) There was no foil pack and they had a simpler stronger taste which was magic when you got a fresh bag. 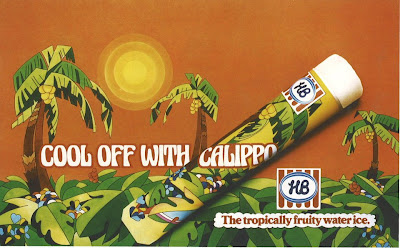 Do you remember cooling off with a Calippo 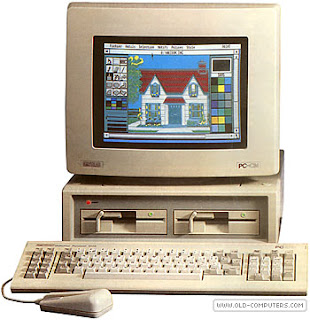 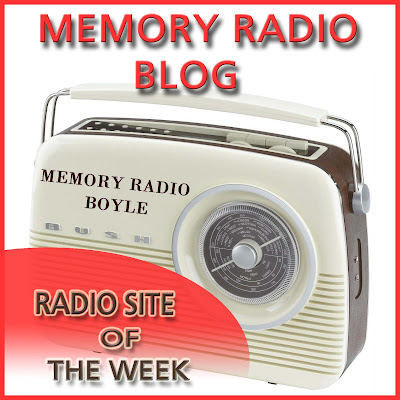 Our first radio site is the superb Irish Pirates.com
A great site and now a tribute to the late Bob Gallico
of Super-Pirate Radio Nova fame